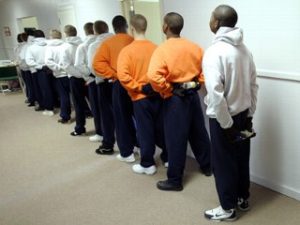 While in law school, Attorney Levine completed a Juvenile Law Clinic program where she represented children and teens in juvenile court.  Attorney Wayne has defended children and teens charged with various Massachusetts juvenile crimes, ranging from misdemeanors such as trespassing and shoplifting to major felonies such as assault with intent to murder.  Attorney Wayne is certified by the Committee for Public Counsel Services to accept Youthful Offender cases (the most serious charges in Juvenile Court ) and she represents teens in Youthful Offender cases in the Juvenile Courts of Massachusetts.